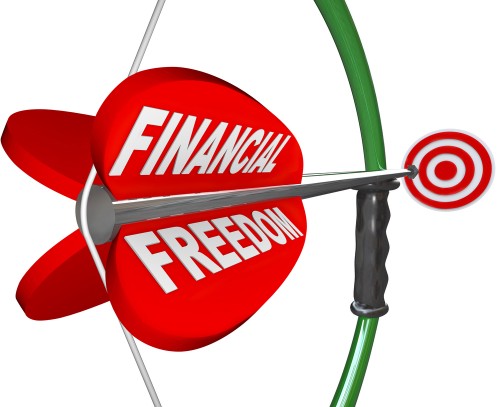 Have you enough investment wealth to support your desired lifestyle spending?

How many years of spending can your Investment Wealth support?

This is our third article in a series of six that examines the rationale for each chart included on a client’s Personal Financial Dashboard – a graphic format that succinctly captures the journey to, arrival at and maintenance of financial independence.

But an above benchmark IWR is not itself enough for financial independence. A critical refinement is to also directly examine how many years of desired lifestyle spending can be supported by current net investment wealth. We call this ratio the “Retirement Expenditure Multiple” (“REM”). It could just as easily be called the “Financial Independence Expenditure Multiple”.

The REM chart for Mr John and Mrs Joan Johnson, introduced in our previous two articles (real example, fictitious names), is shown below:

How many years of lifestyle spending is enough?

The chart reveals a target multiple or benchmark for net investment wealth of 25 years of desired annual spending as an indicator of financial independence. Obvious questions include:

Potentially, this benchmark may need to be adjusted to take account of a number of factors, including:

And, as will be discussed in future articles, it is also important to consider how tax effectively investment wealth is held and how investment risk is taken.

But for self funded retirees, looking at potentially 25-30 years of relying on only their investment wealth to support them, a REM in excess of 25 provides a good “rule of thumb” to indicate financial independence. In saying that, however, it’s also not a case of the higher the multiple the better.

Just as too low a multiple indicates changes need to be made to achieve financial independence, too high a multiple also raises financial planning issues. A multiple above 40, for example, may indicate excessive concern regarding the danger of “running out of money” and a failure to get maximum enjoyment from hard earned wealth, either in terms of enjoying a better lifestyle or using the opportunity to help others.

While it is impossible to guarantee that someone will never run out money, regardless of their current REM, when it comes to attaining financial independence it is necessary to acknowledge that at some point, at least in a relative sense, enough (investment wealth) is enough.

The above chart indicates that the Johnson’s REM is likely to cap out at around a reasonably high 35 years, suggesting scope to raise retirement spending expectations or provide more support than planned for children.

Together with a healthy IWR, the Johnsons now appear to be in a sound financial position. Regularly updated feedback regarding where they stand and where they need to get to on these two key indicators of financial independence has helped to drive significant positive changes in financial behaviours over the past 13 years. The recording of progress provides evidence of their success and cause for celebration.

But we can’t yet declare that the Johnsons are financially independent. We also need to examine how they are investing their net investment wealth. The remaining three charts of the Personal Financial Dashboard refer to key aspects of sound investment practice, which we explain in the next three articles.

First, we will examine the tax effectiveness of their approach to investment, focusing on what we call the “Tax Effectiveness Ratio”.