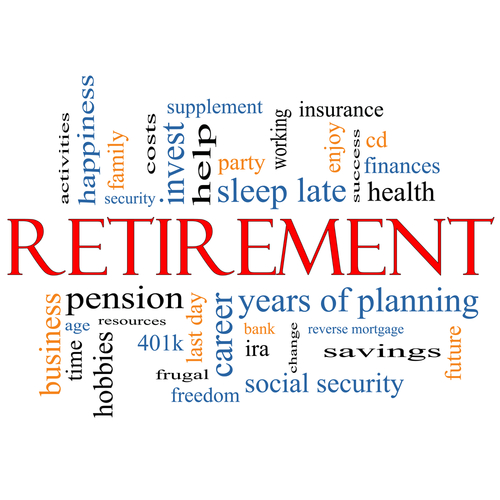 What level of sustainable income can you expect from your retirement portfolio?

Determining the level of sustainable annual income your retirement capital can provide is a far more complex calculation than most people appreciate.

Many retirees manage their wealth by simply living off the income generated from their retirement portfolio while leaving their capital untouched. They tend to favour investments that maximise income distributions and this explains much of the (recent) popularity of high yield investment strategies. But are these strategies likely to provide a sustainable income stream throughout retirement?

Consider a retiree, in their first year of retirement, who generates income of $55,000 from their $1 million retirement portfolio (i.e. a yield of 5.5%). Can they confidently expect an (inflation adjusting) income stream of $55,000 a year throughout the remainder of their retirement? All the research suggests that this expectation is unrealistically high.

The reality is that a portfolio’s income return is effectively meaningless in terms of its impact on portfolio survival rates. Issues of far more importance are:

We use a rule of thumb to assist our clients to work towards a meaningful retirement capital target – we call it the Rule of 25.  It is in line with the widely recognised “4% rule”, which recommends retirees aim to draw an inflation adjusting income stream of no more than 4% of their starting retirement capital.

The Financial Services Institute of Australia (Finsia) has just published a research paper [1.] that tests the veracity of the “4% rule”. Finsia looked at it on a country-by-country basis using actual data from 1900 to 2011. They focused on five countries, in particular, out of their test pool of 19 countries.

They found the 4% rule stood up fairly well in Australia. In fact, they found that 3.6% was an historically safe withdrawal rate for an Australian retiree investing in a balanced portfolio (made up of a 50/50 exposure to local bonds and shares), over a 30-year time horizon (assuming a 90% chance of success)[2.].  That implies that a retiree would need starting retirement capital of $2.77 million to fund an inflation adjusting income stream of $100,000 a year throughout a 30 year retirement.

As perplexing as this may seem, retirement planning is about much more than just getting the highest rate of return.

The outcomes for the five countries that Finsia focused on in their publication are shown in the table below [3.]:

The Japanese and Italian experiences are sobering!

Finsia research confirms the Rule of 25 is a useful guide

What can we learn from this research?

More often than not when we introduce the concept of the Rule of 25 to prospective clients we get some surprise at the magnitude of the retirement capital required. I think some believe we use it as scare tactic. But the Finsia research confirms that the Rule of 25 is anything but a scare tactic. Perhaps it’s time to review your retirement plan.

[1.] “How safe are safe withdrawal rates in retirement? An Australian perspective”, published March 2014, Authors: Michael E Drew and Adam N Walk.
[2.] Note: the safe withdrawal rate varies according to portfolio risk, time frame and the degree of certainty.
[3.] Based on a 30-year time horizon, using a balanced portfolio, with a 90% probability of success.