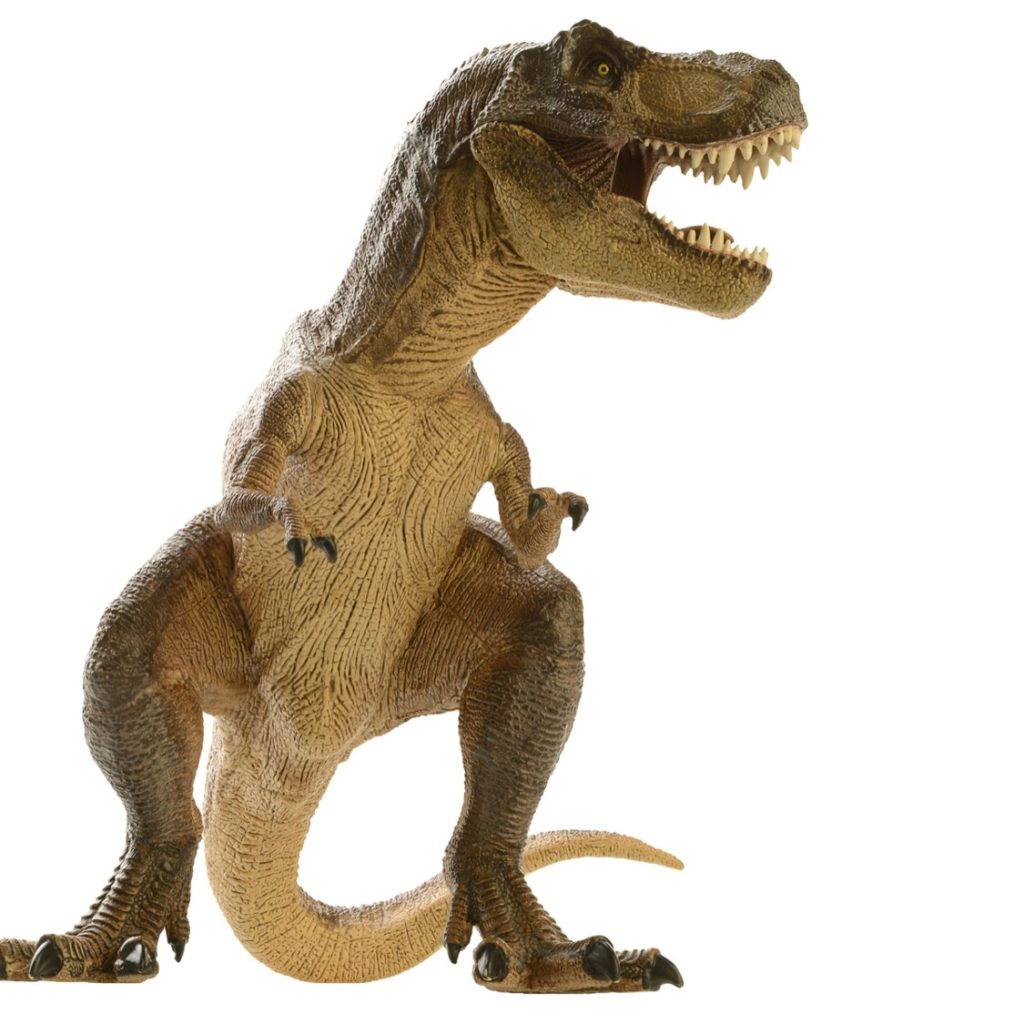 The “Jurassic Park” of financial advice 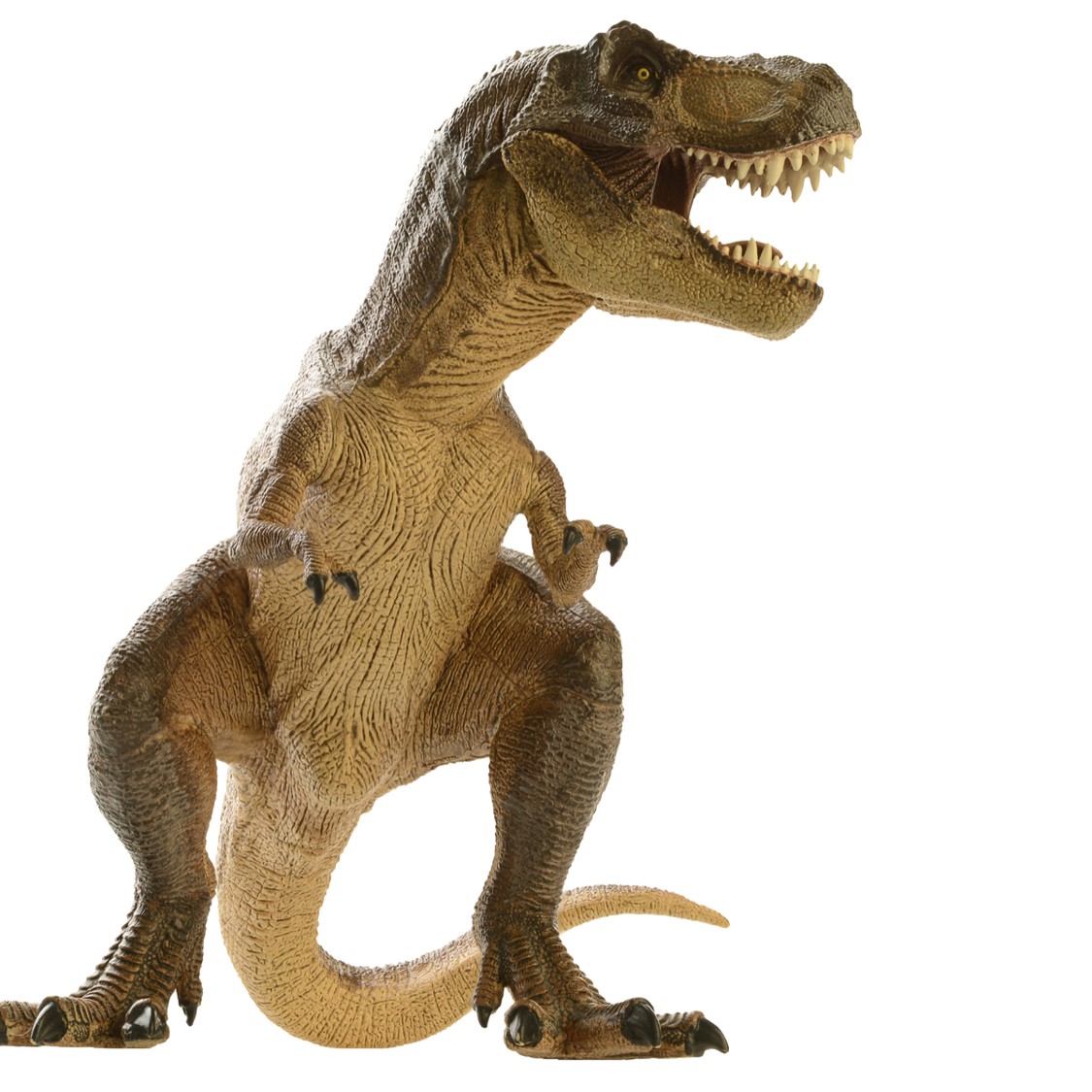 The latter part of April saw the Financial Services Royal Commission[1] examine some poor financial advice practices that had been brought to its attention. The Big 4 banks and AMP came under intense scrutiny, with the following areas highlighted:

While the poor practices highlighted resulted in a lot of adverse publicity for the banks and AMP (and, since, a number of board and executive resignations), they didn’t surprise us or, I suspect, most in the financial planning industry.

The large, vertically integrated institutions are the original dinosaurs of the financial advice business.

Legislative attempts to address the glaring product/advice conflict through disclosure, a best-interests requirement and, more recently, mandated ethical and education requirements for financial planners have failed and will continue to fail.

We believe a step in the right direction would be to require that the institutions’ sales emphasis is made more transparent for the customer e.g. for their “advice” providers to be called financial sales consultants, rather than planners or advisers; for customers to be told that they will only be offered bank products, even though better products may exist elsewhere; for products to be meet a “suitability” threshold, rather than be in the customer’s “best interests”.

The often used analogy that when you go into a Ford dealership, you don’t expect to be advised to buy a Volkswagen should apply. Customers of product manufacturers should clearly understand that their sales people are not under a duty and are unlikely to provide impartial financial advice.

… but Royal Commission reveals conflicts not the preserve of large institutions

With all the reputational damage, many of the institutional wealth managers are questioning whether the vertically integrated product/advice model is worth persevering with. Should the Royal Commission recommend changes that would further undermine its original rationale, it may be the last straw for some.

A complaint regarding celebrity financial planner and 2016 AFA Planner of the Year, Sam Henderson, lifted the veil on another, less obvious source of dubious practice. Henderson is Chief Executive of financial planning firm, Henderson Maxwell Financial Planning. He also has an interest in Henderson Maxwell Accounting and, at the time of the complaint, held shares in the managed account service which managed over 80% of his clients’ funds.

Henderson had recommended to the complainant that she rollover her low cost, public service super fund to a Henderson Maxwell Accounting established and administered self-managed super fund. The funds were to be invested with the considerably more costly Henderson Maxwell managed account. This advice both failed to take account that rollover of the super fund would result in the complainant foregoing a $500,000 deferred benefit from her public service super fund and that she had no desire to establish a self-managed super fund.

The inappropriate advice that was clearly not in the complainant’s best interests was typical to that given to a high percentage of Henderson Maxwell’s clients i.e. establish a self-managed super fund (many of which were apparently administered by Henderson Maxwell Accounting) and invest the funds with the Henderson Maxwell managed account service. Although each clients’ circumstances would need to be examined before determining whether the advice was in their best interests, the apparent “cookie cutter” approach dovetailed nicely with the interests of Henderson’s financial planning and accounting businesses.

The Henderson case study draws attention to the inherent conflicts of interest of the one stop financial planning and accounting practices, which also often have attached loan broking and legal entities. Some also have residential property advisory arms. It would not surprise if on a disproportionate number of occasions, clients of such firms were advised to:

Every entity of the financial advice conglomerate would get a slice of the action. But in our view, such advice is unlikely to ever be in clients’ best interest.

One-stop financial conglomerates may not be in your best interests

Financial advice conglomerates are fraught with conflicts of interest. If it is to make sense for the business owners, cross referrals between the various entities are essential.

While the benefits to a client of a one stop finance shop may seem obvious, there is a strong incentive to tailor advice to meet what suits the business structure rather than the client. The Royal Commission has exposed a potential “Jurassic Park” of financial advice.

[1] More formally, the Royal Commission into Misconduct in the Banking, Superannuation and Financial Services Industry