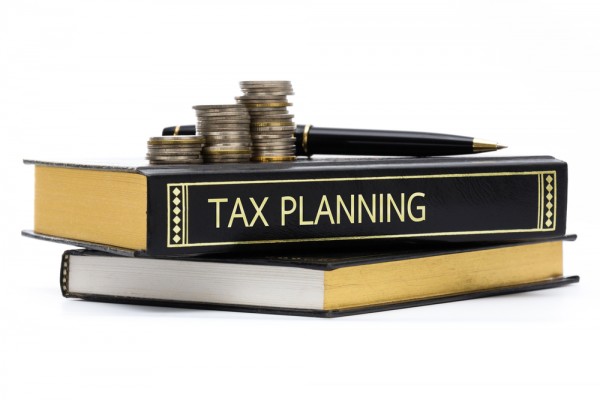 Are your investments held tax effectively?

The Tax Effectiveness Ratio is a guide to investment tax efficiency

Each of the previous articles in our series on the Personal Financial Dashboard – a graphic format that succinctly captures the journey to, arrival at and maintenance of financial independence – referred to net investment wealth. The first examined its change over time, the second its proportion of total wealth (the “Investment Wealth Ratio” (“IWR”) and the third in terms of the number of years of desired lifetime spending it would support (the “Retirement Expenditure Multiple” (“REM”)).

But regardless of the apparent adequacy of the amount of your net investment wealth, to increase the chances of both becoming and remaining financially independent there are some investment related practices and behaviours that are better than others. A critical one, that is the subject of this article, is to invest so that you don’t pay more tax than is necessary.

This is often best achieved by building efficient investment portfolios (i.e. highest expected return for risk taken) on a pre-tax basis and then seeking to hold those investments in the most tax effective entities, subject to any other relevant issues. The popular alternatives for owning investments in Australia are in individual’s names, in joint names, through a company or a family trust, or in superannuation.

Given that tax paid on earnings in the accumulation phase of superannuation (under current legislation) is a maximum of 15% (and 10% for capital gains on assets held for more than 12 months) and 0% in the pension phase for those aged over 60, superannuation is a very tax effective structure in which to hold investment wealth.

Generally then, from a tax viewpoint, the more of your investment wealth held in super the better. This proposition underpins the fourth chart of the Personal Financial Dashboard: the Tax Effectiveness Ratio (“TER”). The Johnson’s (referred to in previous articles) TER chart is provided below:

It shows the percentage of investment wealth held in super since becoming a client in 2001 and projections for the next 5 years, with 75% regarded as the minimum target consistent with financial independence. The Johnsons are expected to meet this target within the next two years.

Future capital could come from a number of sources, including:

Explicitly including future capital as part of your total investment wealth provides insights that are conventionally otherwise missed for many major financial decisions (e.g. the asset allocation decision or how much should I borrow).

With reference to the TER, early in a person’s career a significant proportion of PLIW will be in the form of future capital rather than net investment wealth. As this is wealth yet to be realised, it can’t be invested into the superannuation environment. Accordingly, the more PLIW comprises future capital the lower will be the TER, as was the case for the Johnsons in 2001 when it measured only 8%.

However, as future capital is gradually realised over time, a focus on the TER highlights the desirability of ensuring that as much as possible is directed to superannuation. The Johnsons were very successful in this endeavour, raising the ratio to about 66% over 13 years.

With an expected ratio of about 85% at John’s age 65, based on current legislation the Johnsons won’t be paying any tax on the majority of their investment wealth. But this would not have happened without some long term planning.

This brings us to a second issue to note. There are legislated limits to how much you can get into superannuation, regardless of your capacity. And, the later in life you start taking advantage of these limits, the less in total you will be able to contribute. So for many high net worth individuals and/or late-starters, the TER benchmark may prove unachievable. However, from a tax effectiveness view, the emphasis should still be on TER maximisation.

So, tax efficiency is a key component of investing to maximise the chance that you will achieve your version of financial independence. Another of almost certainly greater importance is not taking more investment risk than you are comfortable with.

This is the focus of Chart 5 of the Personal Financial Dashboard – your Growth Asset Allocation – and the subject of our next article.