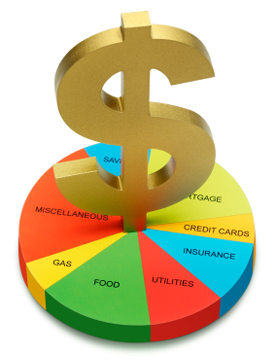 Household income and wealth in Australia

In the latter part of 2011, the Australian Bureau of Statistics released three publications [1] that together provide valuable insights regarding household income and wealth in Australia. The surveys supporting the statistical releases were conducted in 2009-10.

The publications provide the most comprehensive and up to date data, on a state and national basis, for a number of key financial planning and wealth management “progress indicators”. In this article, we will focus on how those in the top quintiles (i.e. top 20%) by household net worth and income are performing in terms of benchmarks we monitor for our clients. The aim is to assess the “financial health” of the nation’s wealthiest 20%.

In a follow-up article, we will examine some potentially interesting differences between those in the top quintile as measured by household income and by household net worth. In summary, high income does not always imply high net worth and the statistics offer some clues as to why this is the case.

How is the financial health of our wealthiest 20%? 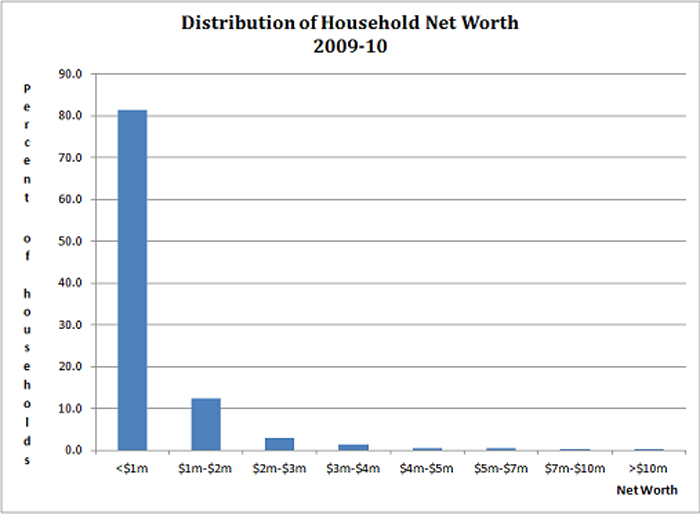 Only an estimated 1% of the population (i.e. 88,300 households) has net worth in excess of $5 million, with just 0.3% having more than $10 million. We suspect avid consumers of financial and lifestyle media would be surprised by these findings. Significant wealth is much rarer than the marketers would have us believe. 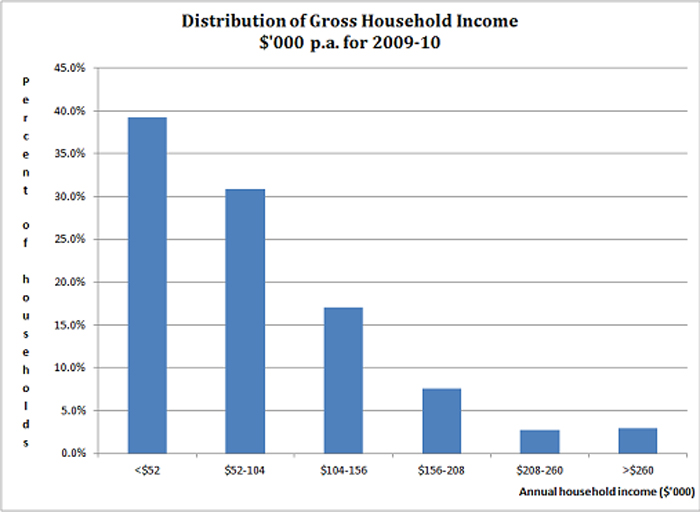 The table below shows the average values of selected key financial indicators for the top quintiles by household net worth and gross household income, compared with the total population:

The data above is used to construct approximate measures of various financial planning metrics we focus on to assess our clients’ progress. They are provided in the table below, together with a minimum indicative benchmark measure we regard as consistent with financial independence (see “How does your “Personal Financial Scorecard” look?” for further explanation).

In terms of achievement of financial independence, the following observations are made:

In summary, the financial affairs of our wealthiest 20% as measured by either net worth or income don’t, on average, appear to be well structured, while the position of the average Australian household is particularly poor. The Australian love affair with direct property, both as a lifestyle and investment asset, is evident with the average household holding almost 70% of net worth in this concentrated and illiquid form.

Wealth or income are not reliable measures of financial health

The message that we think should be taken from the above analysis is that looking like the average wealthy household is not the way to achieve financial independence. You need to structure yourself to meet your lifestyle objectives, rather than take guidance from somebody who you think looks like you.

[…] our previous article, “Household income and wealth in Australia”, we examined the progress toward financial independence being made by the wealthiest 20% of […]