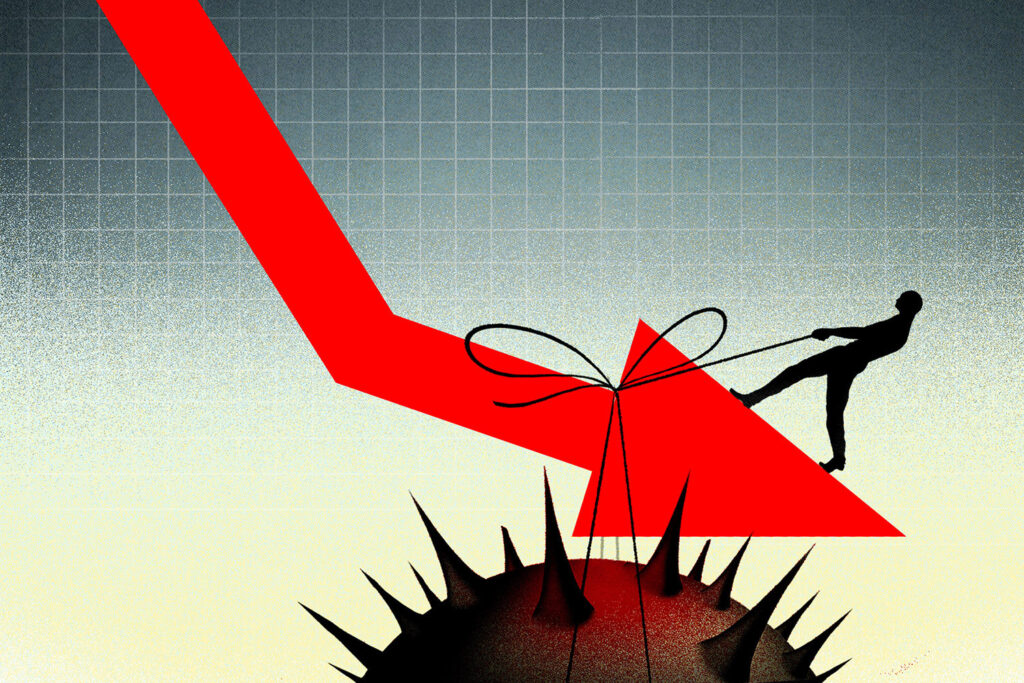 How does this downturn differ to prior downturns? 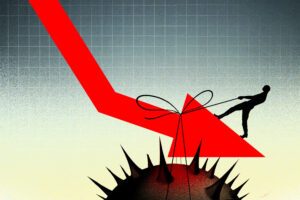 Ultimately, this downturn differs significantly from prior recessions because it involves both a supply-side and demand-side crisis. Historically, we are used to demand-side crises where consumers, companies and governments cut back spending, leading to an economic contraction. On average, we experience contractions such as these around one in every 10 years.

This crisis also involves a supply-side restriction i.e. a restriction in the production of goods and services resulting in decreased working hours.

These dual supply-side/demand-side contractions happens less frequently, with evidence of only three occasions in the past 100 years of periods with these characteristics.

The first was the 1918 Spanish flu pandemic. History tells us this period was surprisingly similar to what we are experiencing today (albeit in a different technological age). The quarantine period lasted around 18 months in total and when restrictions were eventually lifted, manufacturing took off, people flocked to bars and restaurants (which eventually led to the prohibition of alcohol from 1920) and the world entered the Roaring 20s, known as one of the most vibrant periods in history.

The second period of a dual supply-side/demand-side contraction was around World War II. From 1937 to 1941, investors experienced 4 out of 5 years of negative equity market returns. The US entered the war in late 1941 when the world was faced with a bleak future. But people and businesses adapted to put resources to use in areas they could make money. From 1942 to 1945, during the darkest days of the war, the US stock market averaged a staggering 22% per annum.

The third period was the 1973 oil shock that involved an oil embargo, leading to massive rises in the price of oil. The US adapted by seeking to conserve energy with one advertising campaign using the tagline “Don’t be Fuelish”. Daylight savings was introduced year round to reduce the need for lights and American car companies adapted by reducing the wheelbase and weight of cars to help conserve fuel. While this crisis produced a severe stock market crash, adaption was at the heart of this recovery with significant changes put in place to become more self-sufficient and reduce the reliance on imported oil.

In each of these cases, the world was presented severe economic conditions and uncertainty, yet people and economies survived and ultimately thrived. And at the time, each crisis would have been deemed to be as catastrophic as our current pandemic.